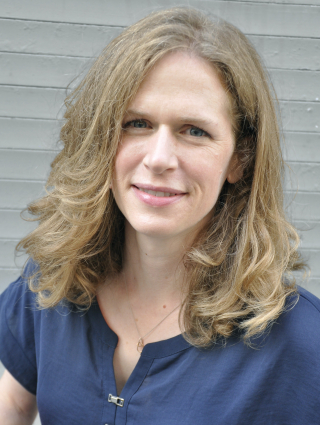 I am a freelance journalist who writes about science, the environment, health, technology, and anything else that delights, disturbs, or distracts me. Currently, that means everything about toilets.

After graduating from Columbia University with a bachelor's in astronomy, I traveled to Chile on a Fulbright grant to study ancient Andean cosmology. I returned to the United States and earned a master's in journalism from Indiana University. Before launching my freelance career, I worked at a local NPR affiliate,  physics news and blogging sites, publications for talented young people, and a one-minute radio show about science. I now live in The Hague and report from around the world.

If you'd like to know even more about me, you can read these profiles by Columbia College Today and the Metcalf Institute.

I'm a proud member of the DC Science Writers Association (where I served on the Board from 2006-2007), the National Association of Science Writers, the Society of Environmental Journalists, and the National Writers Union. I'm especially proud to have co-founded (with Christine Dell'Amore) and to continue to serve on the organizing committee of DCSWA's Science Newsbrief Award.