A Magnificent failure: The 1873 World Exhibition in Vienna
Would you rather have a rare or common name? Mine has been both. 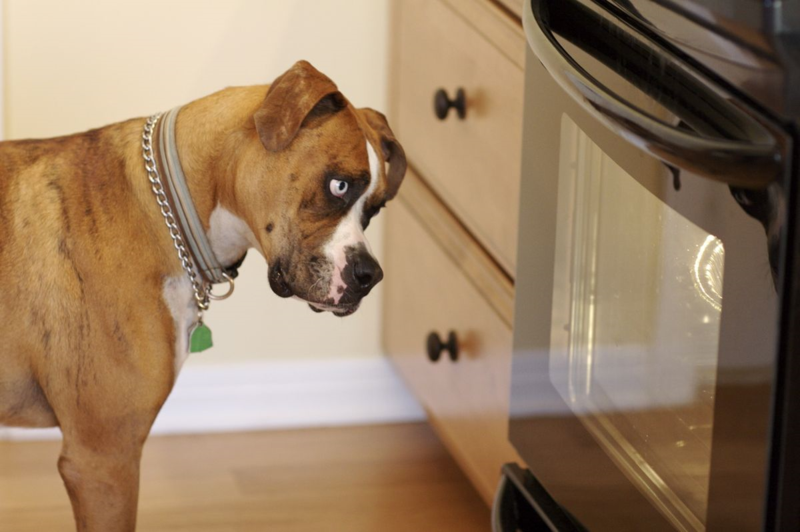 Have your pets met Oven Dog and Oven Cat? These myterious beasts apparently inhabit many homes, as I learned when I asked for peoples' stories about animals reacting to mirrors, which I've collected on a special page. Here's Oven Cat, as remembered by Matt:

My wife and I have two cats, but for a year, we lived with a third animal who we named "Oven Cat." The house we were in at the time had an oven with a very reflective door, and when one of the cats, Rosie, would walk by, she'd often catch her reflection in it. Sometimes, she'd just sit and stare at it. Sometimes, she'd get closer to inspect the mystery cat. Sometimes she would paw at the door, giving Oven Cat a sort of high five. Our older cat, on the other hand, paid is reflection no mind.

And here's Oven Dog, from a reader on Slate:

One dog maintained a perpetual growling match with Oven Dog, an unpleasant canine who apparently lived in the oven and was always showing house dog her fiercest expression. The match was usually a draw with both parties wandering away in boredom.

The page also has fun videos from YouTube and links to my stories on what animals think they see when they look in the mirror, so enjoy, and submit your own.